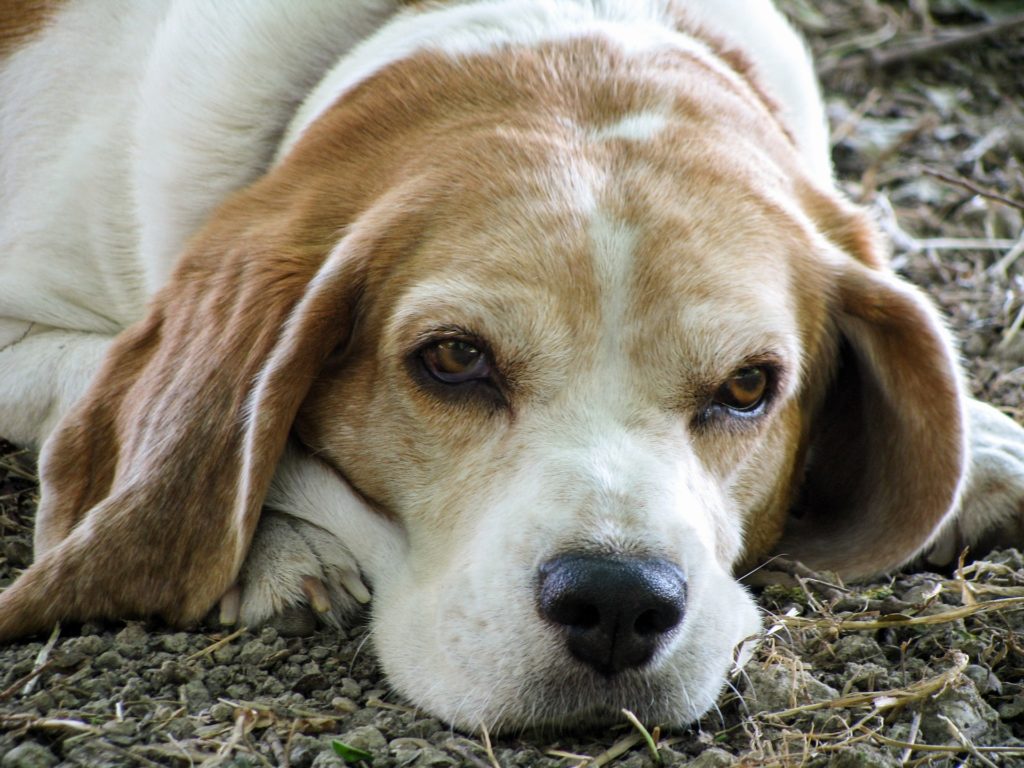 Some years ago I made a horrible mistake. (And yes, I’ve made tons of mistakes since then; this is just the one that comes to mind in the moment.)

I was president of a local arts organization, and in that role I was making the rounds of galleries during an Arts Walk. I was particularly struck by the quality of work in one gallery, and I said as much to the owners, who introduced me to the artist.

I didn’t notice that my remark had gone over like a lead balloon. As I look back, I see that I wouldn’t have noticed because the same self-consciousness that gave rise to my insensitivity kept me from authentically connecting with the other people in the room.

I might never have noticed but that the gallery owners sent me a letter of complaint.

I was horrified and defensive

I got home late one night to find the letter. I was horrified and defensive. The gallery owners were being unreasonable. They had no sense of humor. They should have known that I had intended no harm.

I wanted to believe those things, but somehow I couldn’t quite settle down behind that interpretation.

I went to bed with a disturbed mind, and as I lay there, I got curious about what was behind my upset.

And then I saw the first piece.

I couldn’t resolve the gap between our realities

I truly had meant no harm, yet I saw that they truly had been hurt. I couldn’t resolve that gap.

I also had no clue how to avoid making a similar mistake in the future. How do you apologize for that?

If I acknowledged the reasonableness of their position, I would need to do something about being a smart-aleck, and I felt powerless to accomplish that.

It seemed to me that I lacked a key ingredient for a sincere apology, and that was insight into how to prevent a recurrence.

And then I saw the gift I’d been given

In a flash I saw that the key to having better awareness in the future was taking in feedback in the present.

I didn’t need to be able to second guess other people’s reality. I could simply care, invite feedback, and rely on willingness to do better and the ability to learn to do the rest.

I got out of bed and wrote an apology. I said that I had felt both horrified at causing hurt and that it had been unintentional. I told them that it was unintentional not to defend myself, but to underscore that in no way was my remark related to my experience of their professionalism or contribution to the arts.

I then thanked them sincerely for caring enough to complain and told them that, but for the feedback of friends like them, I would feel helpless to see what was clearly a blindspot.

Life gives us what we need

More and more I see that life gives us what we need.

Life, in the form of circumstances, experiences, and people, will give us exactly what is required for our next itty-bitty evolutionary step.
This is how we learn to walk, to talk, to love.

The less personally we take it, the easier the lessons go

It appears to me as I write that the less personally we take these lessons, the easier they are to learn. But you know what?

We’re going to take things personally until we don’t.

Like walking, talking, and loving, we learn not to take it personally as we go.

If you’d like to have an easier time with the lessons life delivers, consider The Art of Living

The Art of Living is a 12-week encounter with magic, meaning, and the in-built human capacity to evolve. Together we will explore the deeper intelligence available to every human being, an intelligence that can guide you in the creation of what you want in life, whether you think it is possible at the outset or not.

Almost everyone who has done this work for me comes back for more–not because they need more in order to be whole, but because they finally realize that they don’t need a thing. Participants report greater ease, optimism, and resilience. They feel better about themselves and their lives. They experience massive reductions in anxiety, second-guessing, and analysis-paralysis. And when they do get caught up in those things, they know how to find their way back home to peace of mind and clarity.