What eternal happiness can teach us about business 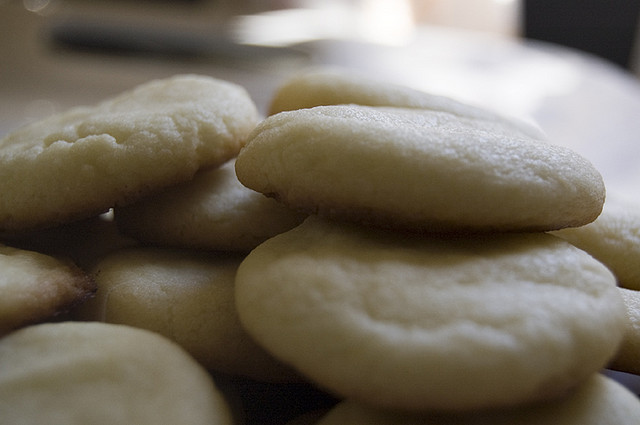 Years ago (38, but who’s counting?) my husband-to-be asked me what I thought the meaning of life was. I replied immediately and somewhat to my own surprise, “eternal happiness.”

At first I thought my answer was somewhat frivolous. But when I mused about the qualities that happiness can bring out in us, I thought it might have some validity. Life has thus far shown that to be true.

38 years later Miles and I are ridiculously happy. I think that’s largely because we decided separately and as a couple that happiness matters.

There were some very rocky years for sure, but somewhere along the way, we each made a decision to pay more attention to and place a higher value on occasions of happiness than occasions of disappointment or hurt. We began to look in the direction of the other’s essential goodness. (Miles was way ahead of me there.)

I don’t know if he would put it this way, but we each decided to assume that the other was acting in good faith to the best of his or her ability at the time.

And then taking out the garbage became sexy

I distinctly remember the day I made a big deal out of Miles’s announcement that he had taken out the trash. In a flash of insight I realized I had a choice: I could dismiss his announcement as trivial (or worse, as a craven bid for undeserved credit), or I could tell him it made me hot.

I chose the latter. Yes, I was joking, but in that moment a truth came to light: The truth that an infinite amount of happiness is available when we look in that direction. The truth that the value and implications of Miles’s taking out the trash lay 100% in how I chose to hold it.

I said it made me hot, and then it did. (Not to worry, that’s the end of the personal disclosures.)

What this has to do with your business

When you work for yourself, you are in business. And being in business is like being married. You get out of the relationship what you put into it.

If you regard the business side of self-employment as a necessary evil, you’ll find plenty to dislike. It will be easy, even natural, to give power to whatever random negative thoughts arise. And as in a marriage, you’re likely to blame yourself as well as your business for what’s wrong.

But when you decide to regard your business as if you could actually be happy together, the relationship changes dramatically. You begin to look at where your gifts and resources can serve your business and vice versa. Instead of asking why business is such a drag, you start looking for crumbs of joy.

When you choose to manage for happiness, things don’t magically go well, any more than they do in a marriage. But you won’t make the mistake of imagining that your happiness rests on externals.

It’s a virtuous circle, and it begins with the decision to be happy.